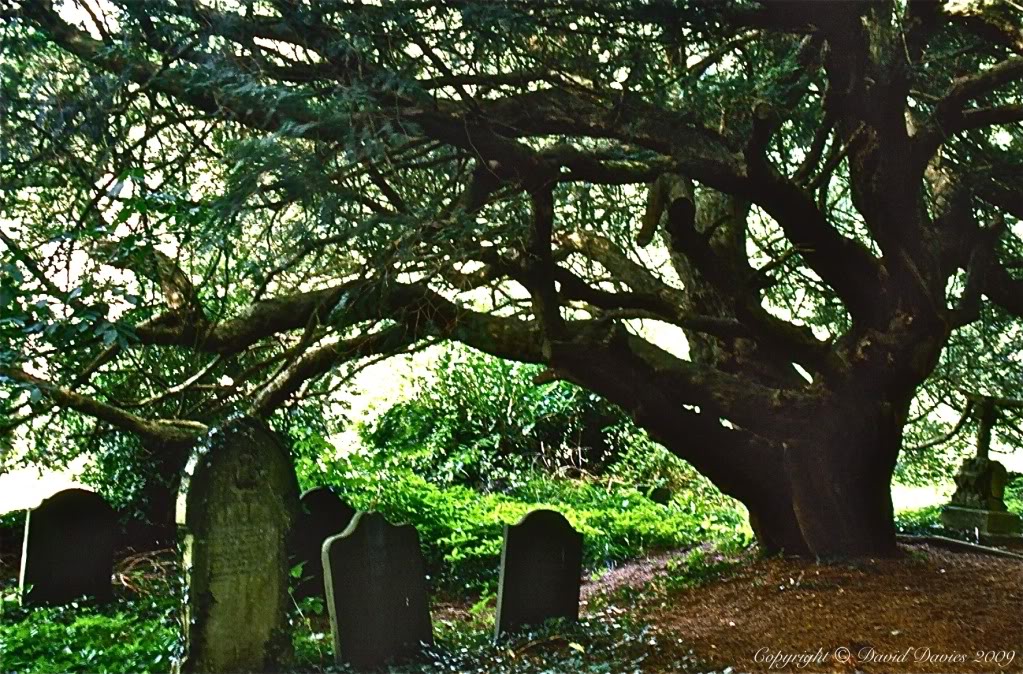 The Uses of Yews

You are here: Home / Interesting Facts / The Uses of Yews

Following their long association with graveyards, yews  are currently in demand for the cancer-fighting chemicals found in their new growth.

The yew is a native tree, held sacred by the Druids, perhaps because of its ability to grow afresh from a drooping limb that touches soil. The Celts associated yew with death and resurrection and from early Christianity yew shoots were buried with the dead. 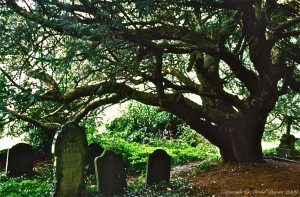 Paradoxically, the leaves, bark and seeds of the yew tree are toxic to humans, though birds and animals are unharmed by the fruits. Yet the pharmaceutical industry has a growing need for yew clippings, from which they derive a compound that inhibits cell division, used in medicines to treat cancer.

Even the Church Times has carried a plea for churches and individuals to supply yew clippings to support the increased demand for the cancer drug.

How fitting that a tree so entwined with death should carry too the hope of healing.

More on Yew Trees and their associations in  Trees for Life

Will or Will Not
Next Post: Beneath a Beautiful Rug