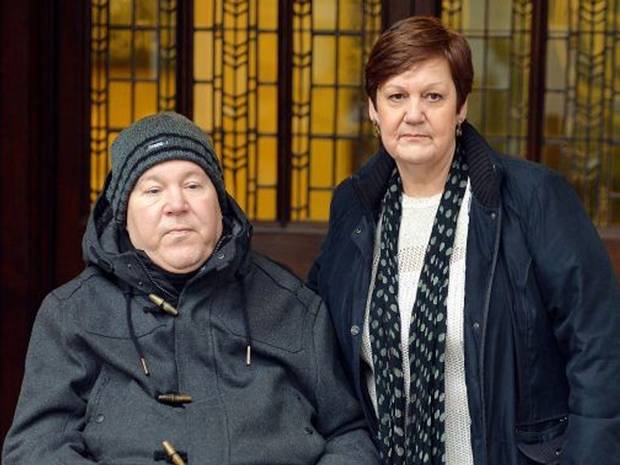 You are here: Home / Assisted Dying / Right to Die

This week the UK’s highest court is hearing further legal challenge to clarify the DPP’s prosecution policy towards healthcare workers where assisted suicide is sought.

At root the issue is one of both legal and moral conflict. The Suicide Act 1961 bans assisted suicide (where the sufferer is physically incapable of carrying out the act for himself) whilst the European Convention on Human Rights guarantees the right to respect for human and family life.

The case is being heard by a full court of nine judges, recognising the difficulty and importance of the issues faced. 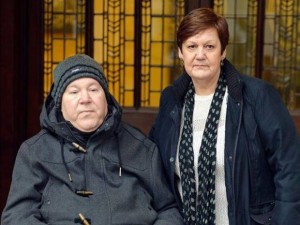 Yesterday one of the judges interrupted Paul Bowen, QC, opening the case on behalf of Mrs Nicklinson and Paul Lamb, a man left quadraplegic by a car accident 27 years ago, to counter his claim that the case was concerned only with the legal issue.

The barrister had submitted that “the court is not required to resolve … moral and ethical arguments” but Lord Sumption noted that opponents base their argument on the “sanctity of life…That’s not a question of evidence, it is a fundamental moral construct,” he said.

For years, supporters of a right to die have pointed to the fact that animals are ‘put out of their misery’ on moral grounds, whilst a human is currently denied this relief for fear those assisting them will be prosecuted.