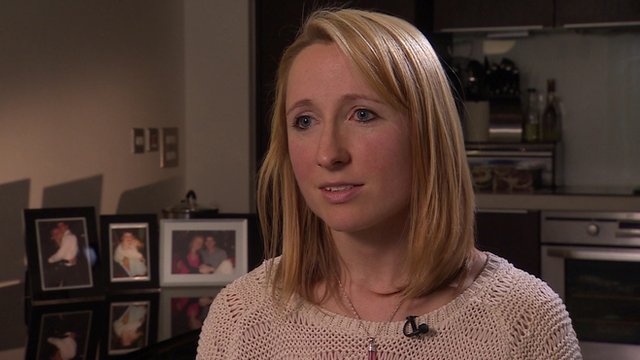 You are here: Home / After death / Life after Death

Medical advances frequently outrun related law, which in England can be interpreted by the judiciary to achieve a pragmatic outcome in the specific circumstances of the case.

Beth Warren is currently seeking support from the Family Division of the High Court to allow her to preserve her dead husband’s sperm beyond the expiration of his written consent, giving her the choice to conceive his child in the future. Beth’s husband, Warren, consented to the extraction and freezing of his sperm prior to medical treatment, and renewed written consent for it to be stored. His wife says they had never intended to have a family until they were ready, and it is too soon for her to decide to use or lose them.

The legal case will  doubtless consider the fact that stored sperm may be used to create embryos, which may themselves be stored for a further seven years. Moreover, there is no restriction on Beth exporting the embryos for preservation and possible treatment abroad at a later stage. Both notions militate against the crude cut-off period enforced by the HFEA (Human Fertisilation and Embryology Authority), against whose decision Beth is appealing.