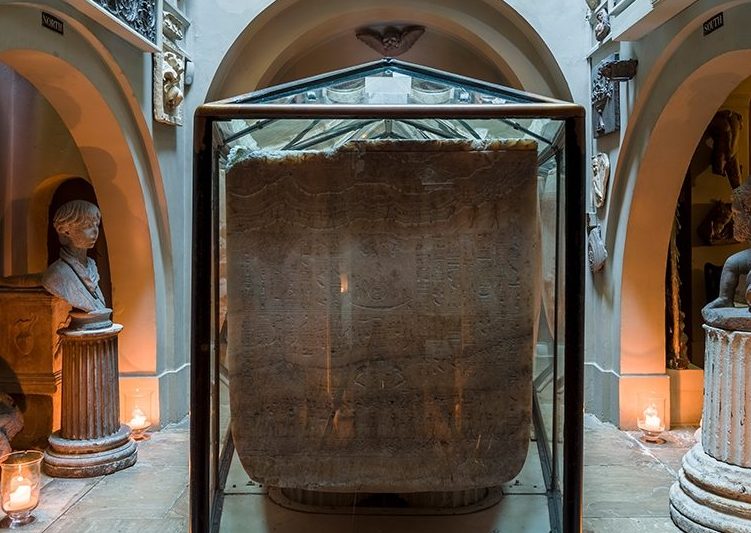 How can you enforce your wishes after death?

A visit to two London museums at Lincoln’s Inn Fields this week illustrated the difficulties in ensuring that one’s wishes will be respected after death.

First to the Hunterian Museum, repository of medical curiosities and artefacts collected in the name of medical science. Amongst the preserved body-parts stands the skeleton of Charles Byrne, known in his lifetime as the ‘Irish Giant’. 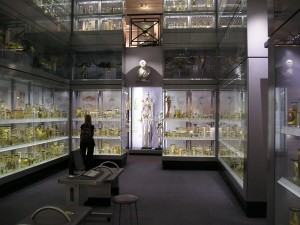 Byrne grew to 7’7″ tall due to an excess of growth hormone, and was an object of curiosity during his lifetime. He was determined to have some privacy in death and requested that he be sealed in a lead coffin and buried at sea, paying in advance to ensure that his wish would be respected.

Yet when he died at the age of 22, surgeon John Hunter was desperate to obtain Byrne’s corpse for study and allegedly bribed the mariners to deliver the body to him instead. Hunter prepared the skeleton for analysis and it hangs to this day in the Hunterian Museum, alongside a clear note of Byrne’s wishes.

Across Lincoln’s Inn Fields stands an entire home preserved precisely in accordance with the last wishes of its owner. Sir John Soane’s Museum was designed by the architect as both his home and a perfect setting for his antiquities.

After his wife’s death, and fearing that his remaining son would sell home and collection against his express wishes,  Sir John established the house as a museum by Act of Parliament, requiring that the interiors, including the placement of every artefact, be kept exactly as he left them. 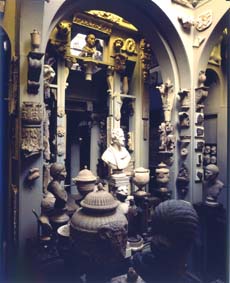 Part of the Soane collection

How can we explain the different treatment of these two men’s last wishes?

Can it really be that the poverty of the Irish Giant (he died after being robbed of his life savings and falling into drunkenness) led to contravention of his wishes? It seems that his friends tried desperately to ensure that Byrne was indeed buried at sea, but were outwitted by Hunter and his ability to pay huge bribes to get his own way.

But even the wealthy Sir John found it necessary to go to the trouble and expense of securing an Act of Parliament to ensure that his wishes would be followed. His dissolute son was, he feared, perfectly capable of rejecting his father’s wishes in order to increase his own wealth and freedom.

Clearly money talks. Few of us can expect legislation to enforce our desires if those left behind do not carry out our wishes. It seems the best we can do is explain, communicate… and then just keep our fingers crossed.