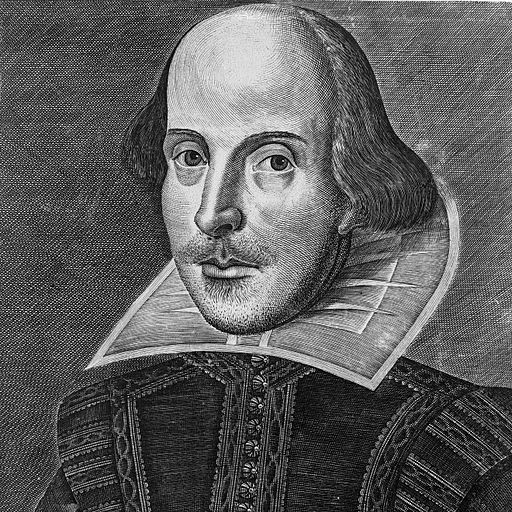 You are here: Home / After death / Exhumation

Are we becoming a little too keen to disturb the dead for our own ends?

Shakespeare’s remains are the latest target of the body-brigade, despite the clear inscription on his tomb cursing anyone who should move his bones.

Experts gleaned much information from the recent exhumation of the remains of Richard III, reviving interest in examining the bones and teeth supposedly entombed in Holy Trinity church in Stratford on Avon.

Here too there is uncertainty, some claiming there is no evidence the remains are actually Shakespeare’s, other believing that the buried man, son of a glovemaker, can never have achieved such literary genius and is therefore not the author of most of the work attributed to him. But many agree that the buried man was anxious about the possibility of his corpse being disturbed. And they agree that any investigations will be of no benefit to him. The South African academic calling for the tests suggests that we could find out much more about how Shakespeare lived, what he ate and what ultimately killed him, though his applications have been rejected in the past.

How ironic that a man whom we honour for his literary genius should find the very wordson his gravestone so ill-respected.

To digg the dust encloased heare

Bleste be the man that spares thes stones

And curst be he that moves my bones

See article in The Telegraph here

and The Guardian here