You are here: Home / Assisted Dying / Essays on Assisted Suicide 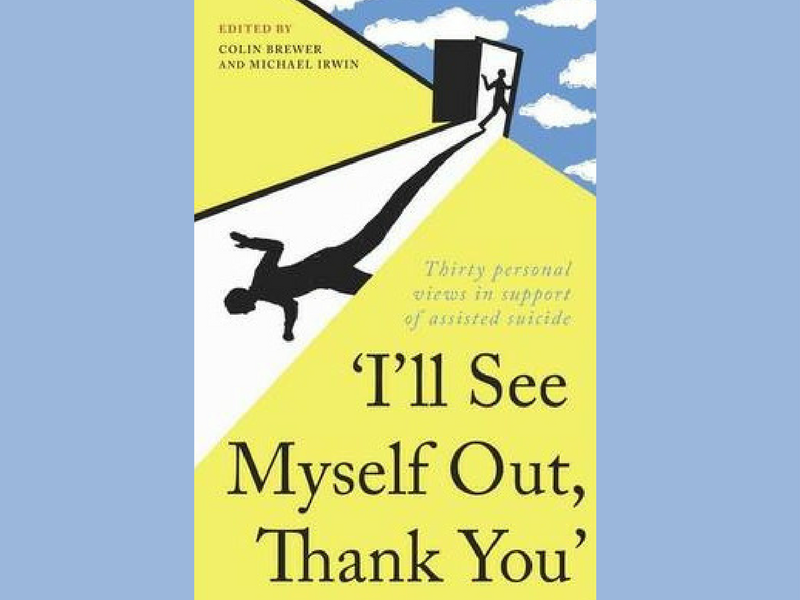 Tackling the law from a different angle is a series of essays on medically-assisted rational suicide entitled “I’ll See Myself Out, Thank You”. 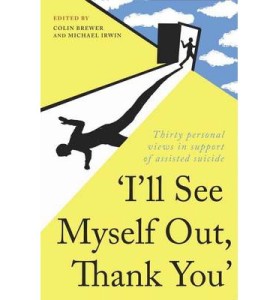 The book advocates MARS through articles written by a variety of well-known writers, including Times columnist Melanie Reid, Baroness Warnock and Will Self.

The doctors behind the book, Dr. Colin Brewer and Dr. Michael Irwin, have both been struck off by the GMC but continue to explore the need for a change in the current law preventing medical assistance in suicide.

Contributors such as Virginia Ironside* have used the book’s publication as an avenue to explore the emotional trauma of a drawn-out death, whilst the authors have provided psychiatric evaluations or physical help (accompanying people to Dignitas) to assist in the process.

The doctors hope that the book will encourage further discussion around the issue of assisted suicide, following polls that suggest up to 75% of the British population is in favour of some change in the law.

*See The Independent  “I want to have control of my life”