You are here: Home / Law / Disinheriting a Child 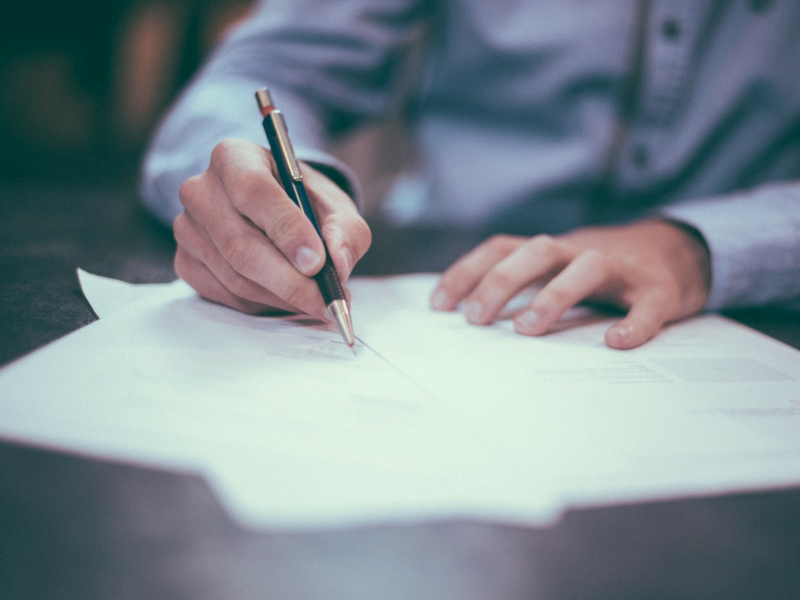 The general view, even from a lawyer, is that an Englishman remains at liberty at his death to dispose of his own property in whatever way he pleases. Yet a recent case in the Court of Appeal has granted one third of a mother’s estate to the adult daughter from whom she was estranged for 26 years, and whom she expressly disinherited.

Since 1975* the terms of a Will have been subject to amendment by the courts if a claimant can prove the Will does not make reasonable financial provision for him. Spouses and children are amongst those who can claim under the Act. In Ilott v Mitson (27 July 2015) the Court of Appeal allowed a claim by a married adult woman who had been living independently and had no expectation of receiving anything from her mother.

This case seems wrong because:

However, looking more closely at the judgment it is clear that it remains possible for testators to exclude specified individuals from their Wills. Factors in the daughter’s favour on this occasion were that:

Whilst this decision has meant lawyers will find more difficulty advising their clients of the likely outcome of a claim under the Act, it is clear that if you wish to exclude an adult child from your Will you should:

Any award under this provision will be for maintenance only: the court will not be concerned to fully support the needs of an adult claimant living independently. However, if the claimant is living in difficult circumstances then it is now more likely that they will receive a share of the estate.

*Inheritance (Provision for Family and Dependants) Act 1975 (“the Act”)