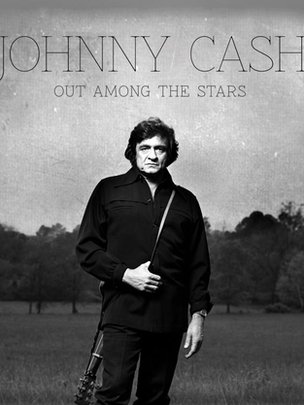 You are here: Home / After death / Copyright for Cash

Though Johnny Cash died in 2003 his  estate continues to earn from his music, having retained copyright in studio recordings that were rejected at the time as being unfashionable.

Son John Carter Cash announced recently his intention to release a further album of 12 tracks recorded by his father 30 years ago for Columbia records but never made public. 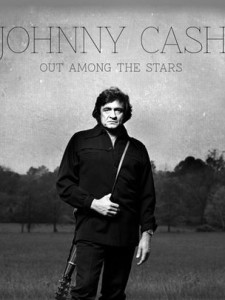 His parents kept a comprehensive archive of their materials, hardly throwing anything away, and when cataloguing his father’s archive Carter Cash found plenty of unreleased live and studio recordings. Whatever Johnny Cash’s intentions, he certainly bequeathed his son a rich resource, which will also continue to bring him alive in the minds of his musical followers.

Johnny Cash’s estate has continued to grow since his death, allegedly making $8 million in 2006.