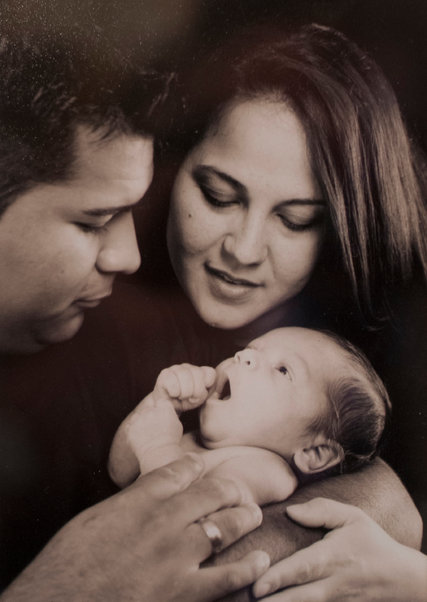 You are here: Home / Quality of Life / A Mother’s Wishes

In some US states it seems that the wishes of the deceased are not taken into account.

Marlise Munoz (33) was found unconscious on her floor at home, and declared brain dead by the hospital. But under Texas law the staff declined her husband’s request to turn off her life support, claiming that they were obliged to preserve the life of the 14 week old foetus she was carrying.

Mrs Munoz had worked as a paramedic so the family were fully aware of what their decision to remove life support would mean. Under Texan law there is dispute over whether an effectively dead mother can be obliged to remain as an incubator for a foetus that could not be born alive.

The family claim that preserving the life of the dead mother is against both her own wishes and those of her family, and that these should take precedence. It appears that doctors feel the law prevents them from withdrawing life support from a patient who is pregnant: but critics argue that a brain-dead person is no longer a ‘patient’.

“It’s not a matter of pro-choice and pro-life,” said Mrs. Munoz’s mother, Lynne Machado, 60. “It’s about a matter of our daughter’s wishes not being honored by the state of Texas.” Munoz and the couple’s older child